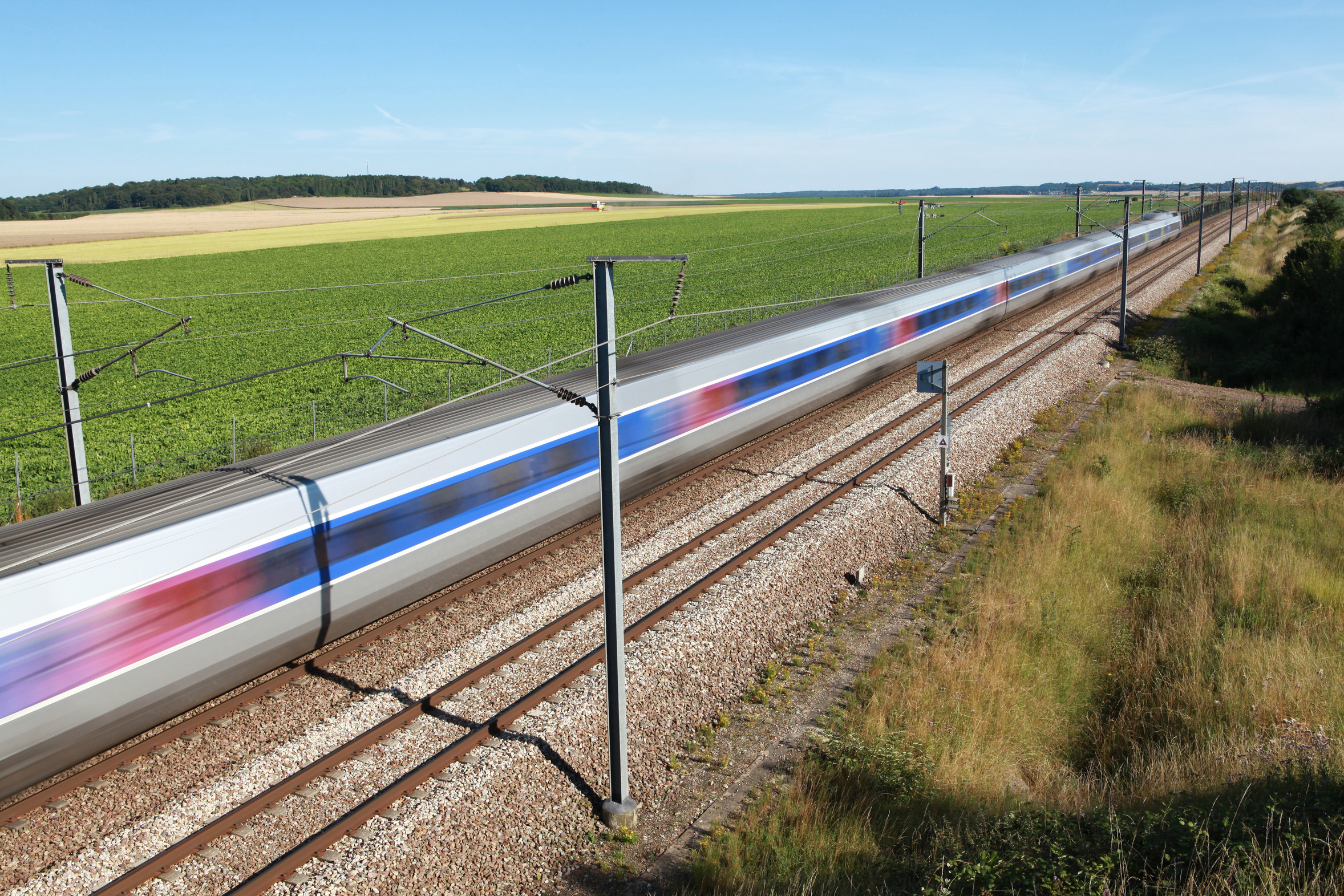 CERTIFER Australia has been appointed by Downer Rail for the Evolution Rail consortium (Downer, CRRC Changchun and Plenary Group) as Independent Safety Assessor for The HCMT Project in Melbourne. The HCMT Project consists of the design, manufacture/construction, commissioning and maintenance of 65 trains, as well as a Train Maintenance Facility (TMF), stabling yard, a Light Service Facility (LSF) and 2 simulators.
This success follows a list of other projects won in Sydney and Newcastle and confirms the strong potential of the Australia market and the recognition of CERTIFER as an trustworthy partner for the rail projects in the country.