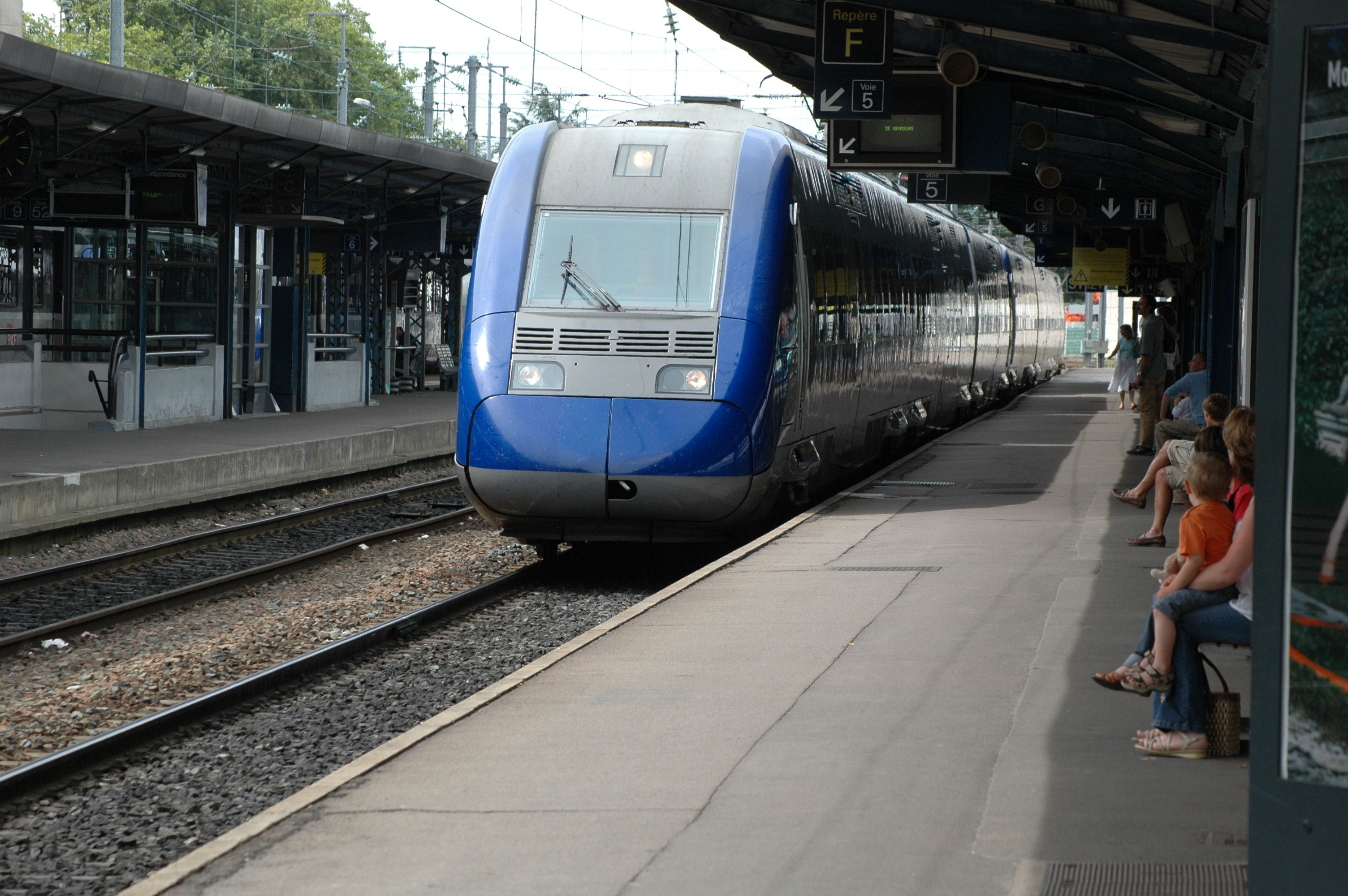 Under the order of December, 21st 2007 related to the acknowledgement of experts, or organisms qualifies, we assess the design and the achievement of new, or substantially modified, railway systems, or subsystems.

Since April, 1st 2008, we are accredited by the Etablissement Public de Sécurité Ferroviaire (French National Safety Authority) for the following five subsystems:

We act as a third-party body, and issue an objective opinion related to the system’s global safety level. Among other activities, we perform documentary reviews, on-site audits & visits. By the end of the project, safety reports are issued.

CERTIFER is therefore able to assess the design, and achievement, of systems, or subsystems, that are new, or that have been substantially modified (order 2006-1279 of 19/10/06 and related decrees).

We are also Designated Body in Luxembourg, in Belgique and we also own agreements, allowing us leading our activities in many countries (for more details, please refer to the  ACKNOWLEDGEMENTS page).
Certifer Italia is Designated Body in Italy.

Our brochure
Presentation  of the DeBo mission
Our acknowledgements