As leader in its market, CERTIFER Group is a pure player of inspection and certification dedicated to railway systems and guided transport (metros, trams, high speed lines).

CERTIFER S.A. is a French railway certification company established in 1997 - 51%-held by ACF, a non profit organisation, and 49%-held by Apave Développement. 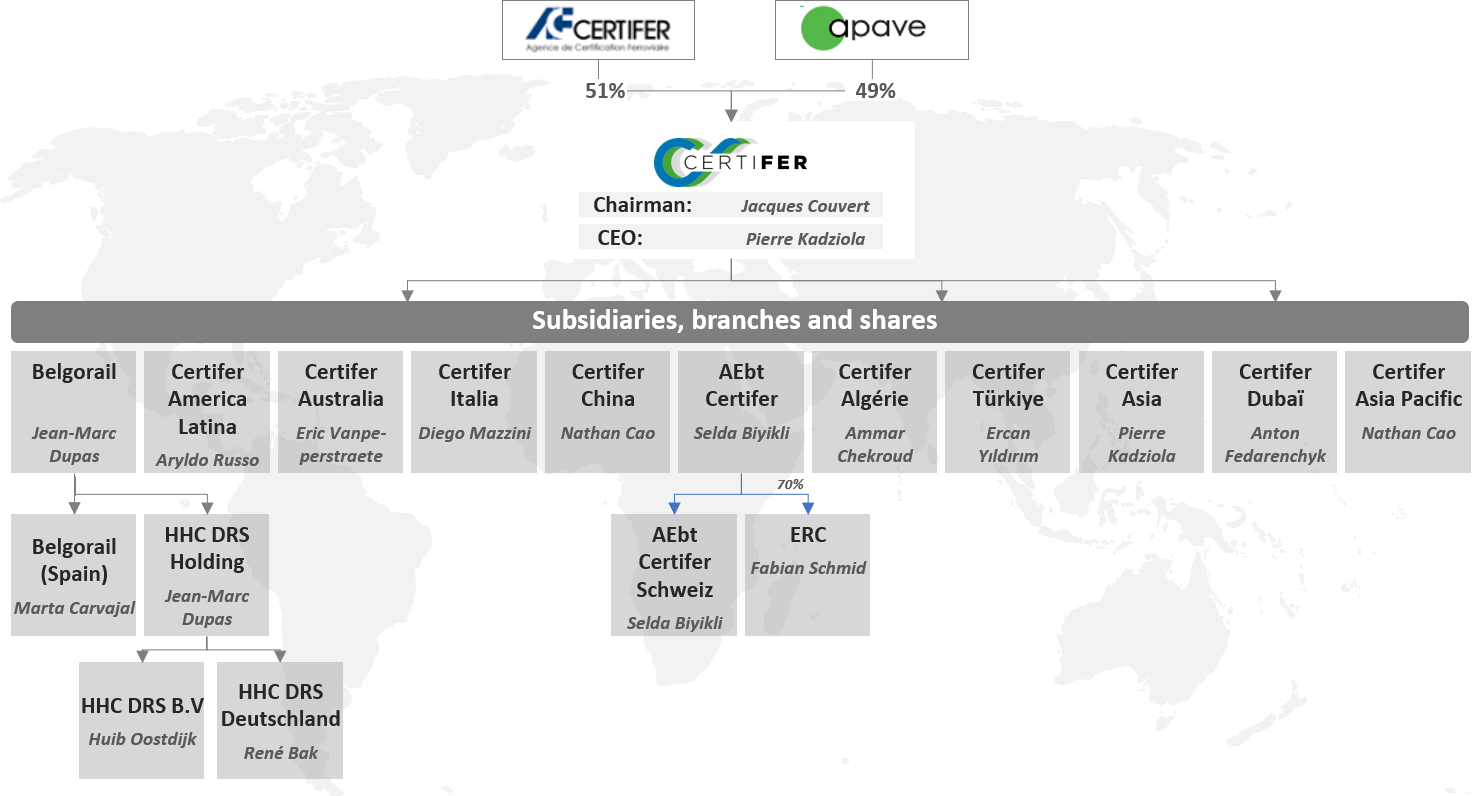 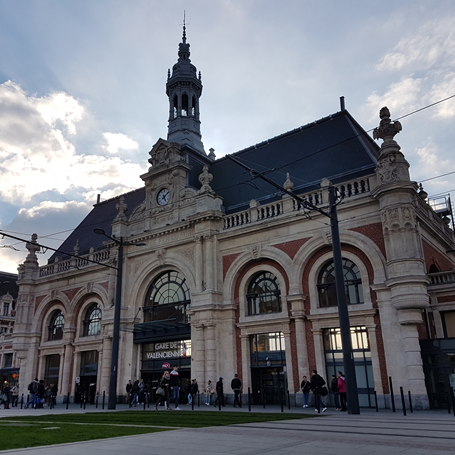 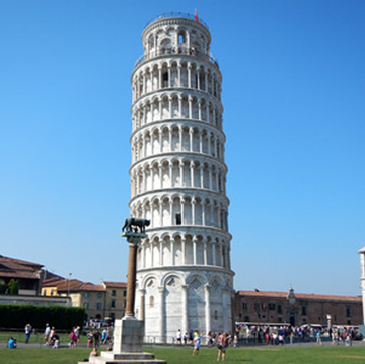 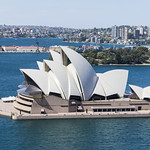 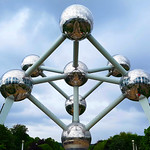 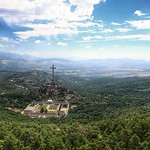 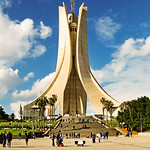 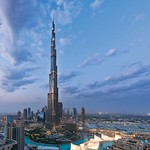 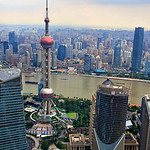 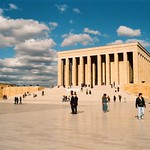 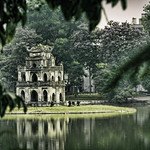 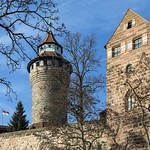 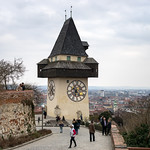 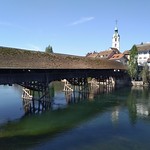 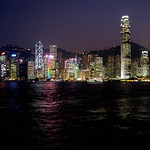 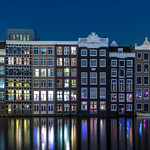 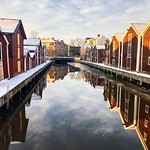 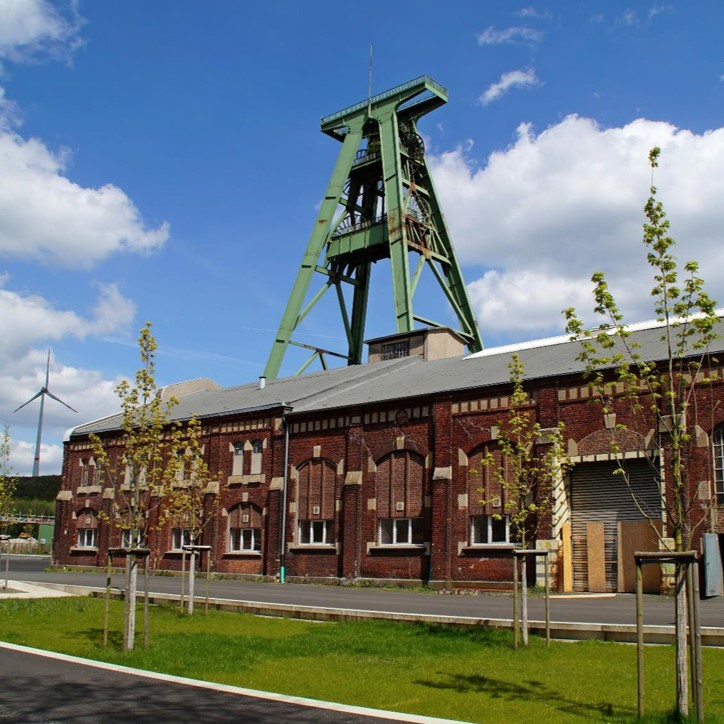